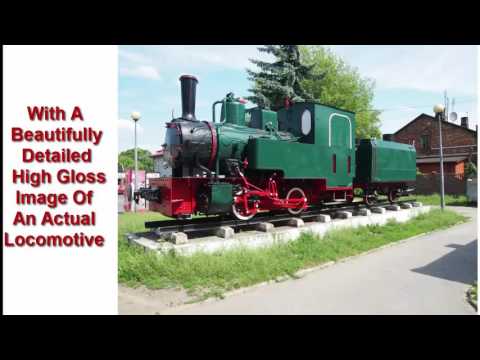 The Lynx is a Polish version of the German narrow gauge Riesa (Rys) that was extremely important in the repair of war damage in Warsaw and Wroclaw.

The picture at the right shows a picture of the Lynx that at the PKP station in Sochaczew. You can get a collector’s mug with an image of the Lynx on it. Information about that can be found by clicking here. Railroad Mugs

During the Second World War, the Rys’ was built in Poland under German supervision.

After the War, construction continued, with some variations,with the engine being called Lynx.

It was used primarily by Polish industry.

The Lynx engine was used as a model to develop the Cn2t Las. The Lynx, a Bn2t, had an axle load too high for the weak forest tracks. So a third  axle was added and fire prevention changes were made to the new engine that became the Cn2t Las.

You can see examples of the Rys at Sochacew and the Warsaw Train Museum.